Availability: Out of stock
Product Code:
834241

Add Your Review
$149.00
Notify me when this product is in stock
Skip to the end of the images gallery 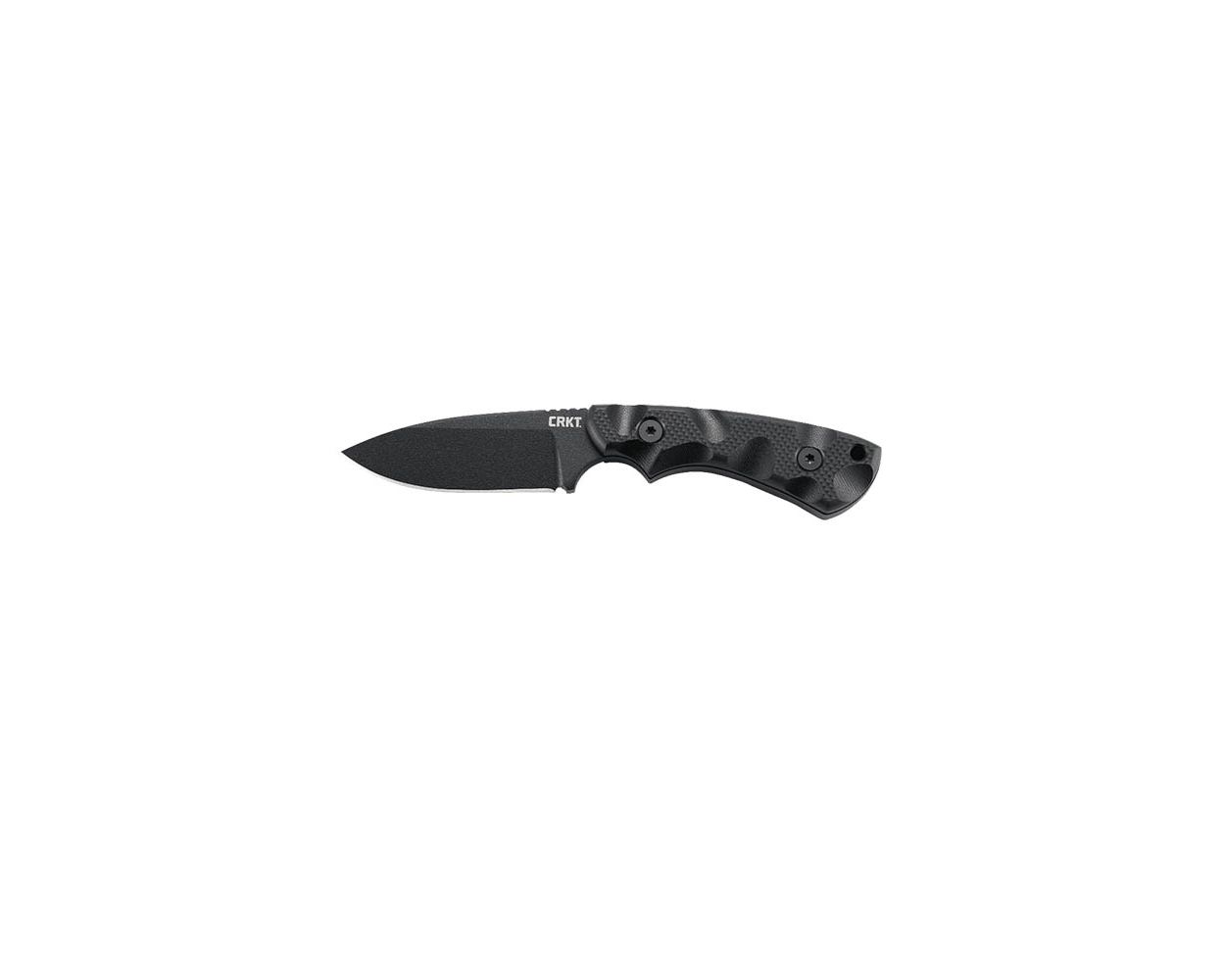 CRKT® (Columbia River Knife and Tool®) was founded in 1994. From day one, we put innovation and integrity first. We made a commitment to build knives and tools that would inspire and endure. We collaborate with the best designers in the world and operate on a simple principle: that the greatest thing we can give our customers is Confidence in Hand®.

PLATATAC are Exclusive Australian Distributors for CRKT. If you're looking to buy a knife not listed on our website contact us and we can arrange a special order.