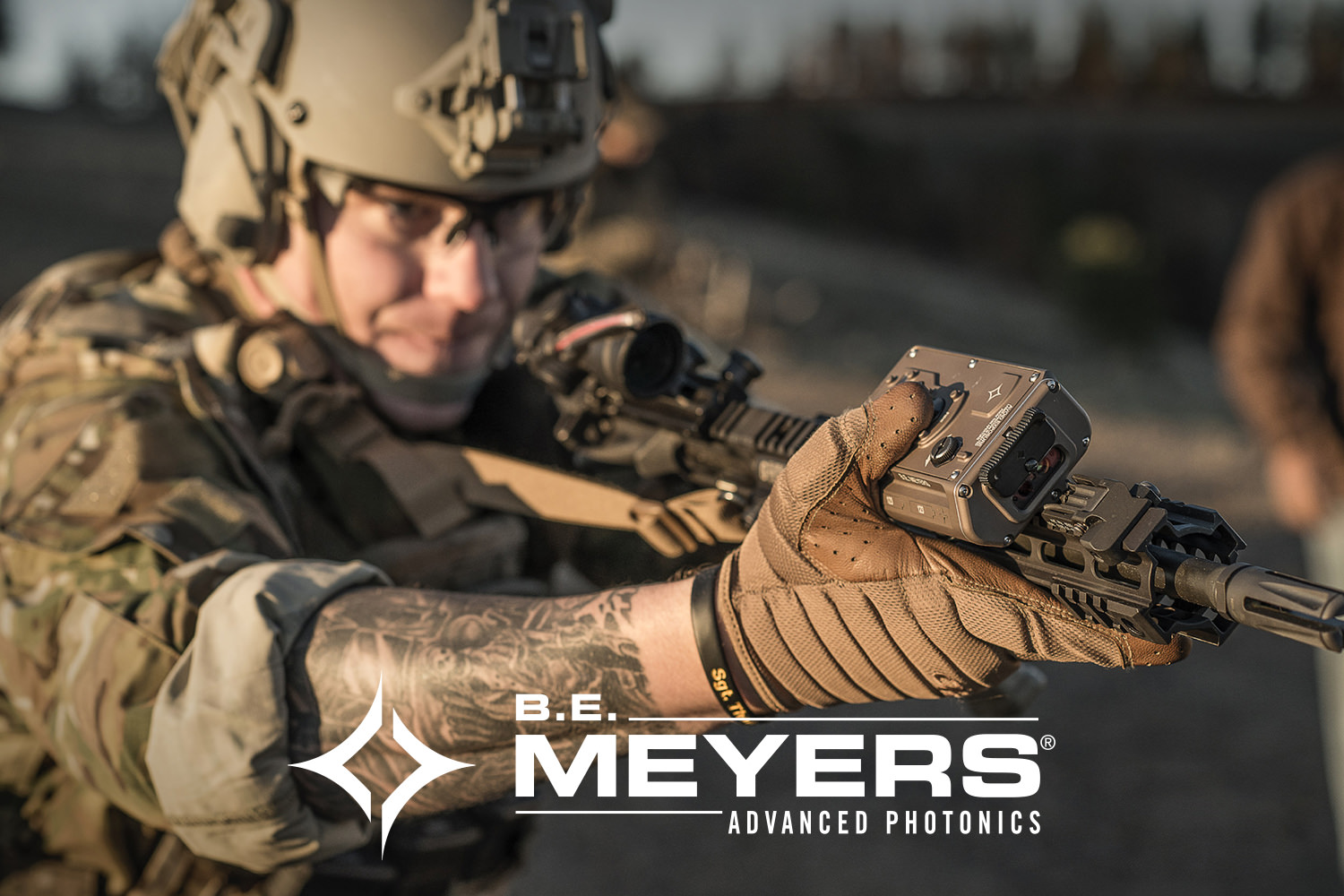 B.E. Meyers & Co. Inc. is a name often associated with those that live and fight at the tip of the spear. Founded in 1974 by Brad and Nancy Meyers, the company found success developing some of the first night vision systems for law enforcement application. Despite humble beginnings, it was Brad’s grit and constant drive to innovate that secured its future as an industry-leading Aerospace and Defense manufacturer of Advanced Photonics systems.

The company's core technologies include infrared and visible laser systems for aiming, illumination, targeting, non-lethal visual disruption and long-range Hail and Warning. With customers that include the U.S. Military, foreign defense organizations, and various law enforcement agencies, B.E. Meyers & Co. has developed a reputation for producing products that tip the scales of victory for warfighters defending freedom across the globe.

Today, the company’s storied legacy of excellence continues to develop under the guidance of its CEO, Matthew Meyers. Its offices, engineering, and manufacturing operations are located in Redmond, Washington where each and every product that leaves its doors is measured against exacting standards of precision, quality, and product integrity. As one of the few remaining family-owned defense contractors in America, B.E. Meyers & Co. is positioned to offer unique solutions to various challenges that face the professional end-user.