Availability: Out of stock
Product Code:
837689

Add Your Review
$95.00
Notify me when this product is in stock
Skip to the end of the images gallery 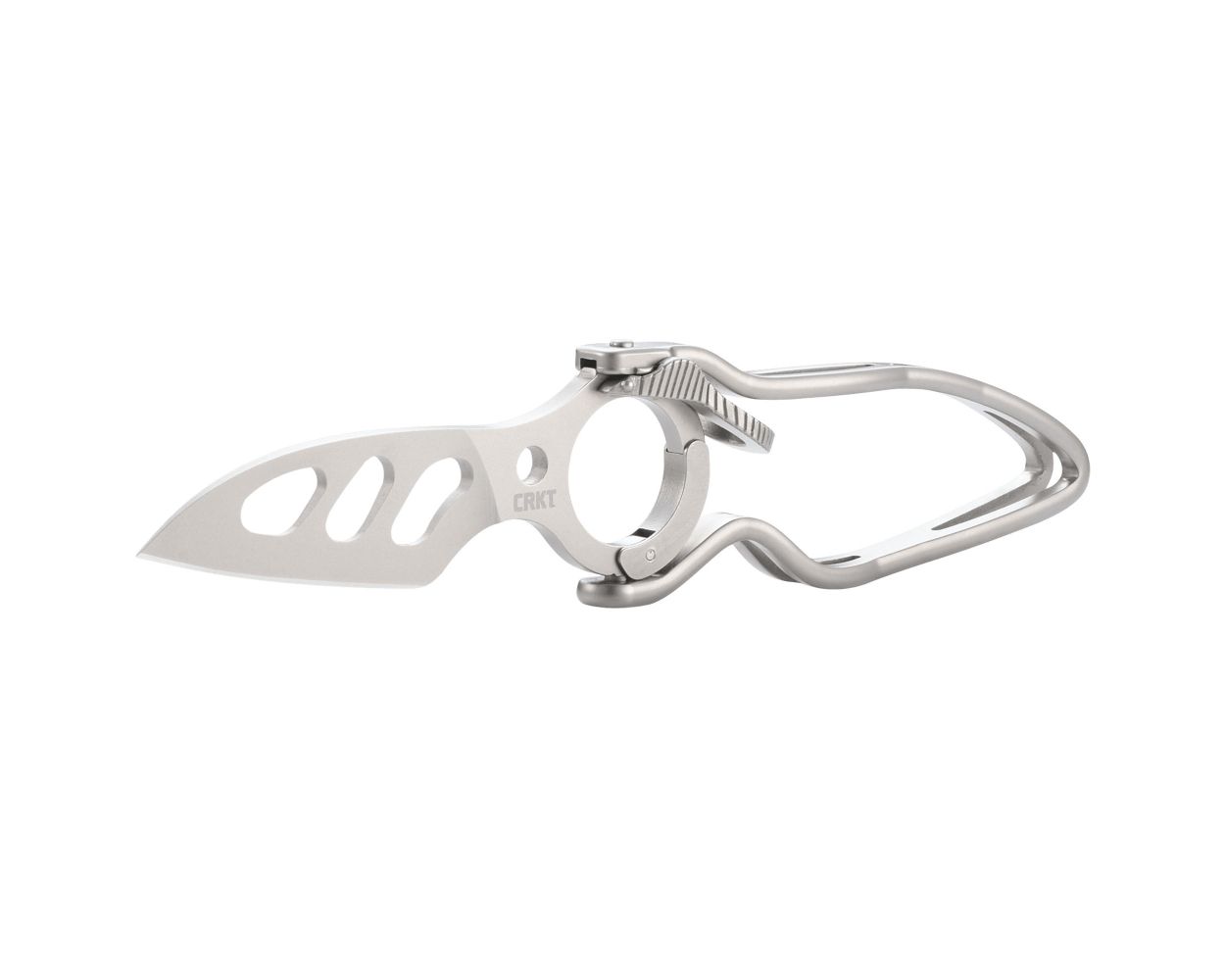 Look familiar? It should.

The Daktyl™ non-traditional pocket knife is seriously bare bones; we’re talking phalanges here. It’s named after a finger for a reason: set it in motion with one quick action and watch the jaws drop.

Oregon designer and inventor Tom Hitchcock rejoins the ranks with this impressive feat of engineering. Feel like you’ve seen it before? That’s because it pays homage to the Hole In One® side opener that owned the scene when it was in production a few years ago. The Daktyl™ is choosy though. It takes only the best of the previous design, adds the Slide Lock innovation, and reduces the already-minimal part count.

Opening and closing the blade is similar to the action on the Daktyl™ predecessor. To open, simply press the front lever mechanism with your thumb and rotate the blade outward until it fully extends and securely clicks into place. To close the knife, press down on the lever to disengage, then swing the blade back into the closed position.

The Daktyl™ comes with an added security measure—the Slide Lock mechanism. When the knife is in the closed position, sliding the lever at the top of the handle backwards clicks it into place and reduces the chance of it opening unexpectedly. When open, sliding the lever forward locks it into place, which is exactly where it’ll stay until you reverse the procedure to disengage and return it to the closed position. As an added bonus, the blade is completely ambidextrous, rotating both to the right and to the left.

The new modified wharncliffe blade is so unique we had to give it a new name too. Meet the “Hitchcock” blade style. Best at fine-tip tasks and stellar at slicing, it’s a versatile blade in a compact package. Attach it to your belt loop or, even better, crack open a beer with the carabiner at the pivot end of the closed blade.

Reviews
Write Your Own Review